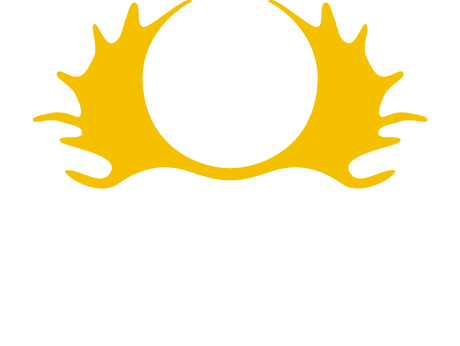 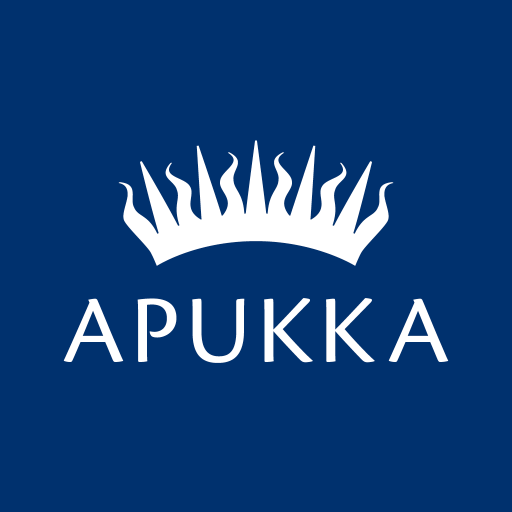 Where and how can you see Northern Lights?

Some tips on how to see Northern Lights during your Lapland visit.

You’ve finally decided to see the northern lights.  Here’s how to ensure your trip to see the aurora borealis, is a success.

A quick recap about northern lights

The aurora borealis or northern lights are glowing lights that occur at high northern latitudes. Most times, people will see a greenish color. However, other colors, such as red, white, pink, and blue, are also visible.

An aurora is a result of the collision between space electrons and the earth’s nitrogen and oxygen. The northern lights appear when the energy from the sun is transferred in the earth’s magnetic field and emitted in the form of light.

What you need and how to prepare

Subscribe to the aurora service website to receive alerts on aurora forecasts. Aurora chasers who are running this site, monitor satellite data. Their goal is to make sure that your plans to view the northern lights are a hit.

Rural areas of most Scandinavian countries are the best places to view the northern lights. City lights in urban areas cause light pollution, which makes it challenging to see auroras.

Other locations include Tromsø in Norway, Kiruna town in Sweden, the Fairbanks, Alaska as well as the Northwest and Yukon region in Canada.

Now that you have an idea of the best time to see the Northern lights. It’s time to prepare a budget. This is one of those daunting tasks whose rewards come later. Depending on where you live, chances are you’ll need to book a flight to your intended destination. The Skyscanner app is a great site that compares flight options helping you choose cheap flights based on your budget.

The TourRadar website gives a list of both luxury and budget travel packages. You could also do a bit of research on the Airbnb app to see if there are any alternatives. YouTube videos also come in handy because some travelers give unbiased opinions on the best hotels and Airbnb’s that make your trip memorable.

You have probably seen a myriad of photos online of the Northern lights as well as videos. There are a few things you need to know to keep your expectations at bay. Once you’ve settled on a location, there is no guarantee that you’ll see the northern lights on the first night.

You need to be patient, so you might have to call your boss and ask for an extension of your leave days. Just kidding, the point is you have to remember that the northern lights are elusive as they are magical, but they are worth the wait.

These lights appear in stages when viewed through the naked eye, so that’s why videos and online pictures could be a little bit misleading. The first stage is where a greyish band appears, and you don’t see any other colors. After a few minutes, the colors start to appear, and you can now see a few green columns of the northern lights. The final stage is the glorious moment when the greenish rays form a ‘crown,’ and they start to ‘dance.’

If you’re staying in a hotel, you could request the staff to let you know when the lights appear. But we, of course, recommend using our Northern Lights Alert app which monitors the sky and sends you alerts when the northern lights are visible.